The Ins and Outs of In-Law Suite Construction

Home /  The Ins and Outs of In-Law Suite Construction 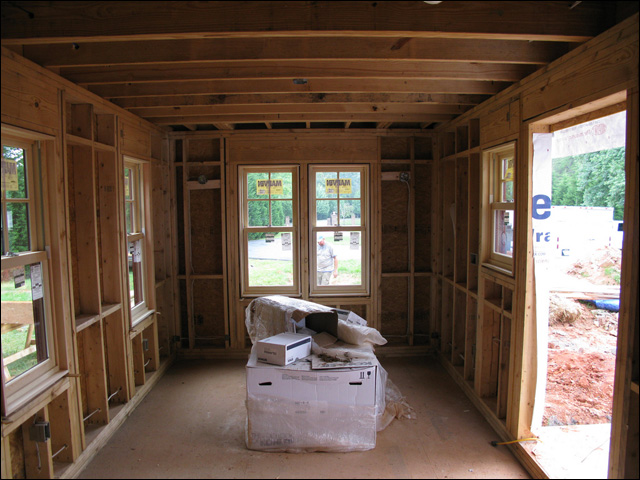 The Ins and Outs of In-Law Suite Construction

The first thought that could come to mind when the idea of having an in-law move in with you could be one of hesitancy or uncertainty. Not to that in-laws are bad (not all of them, at least), but you’ve worked hard to create a space that is your own with your spouse and the thought of having a parent move in with you might take away at least a slice of that feeling of independence. That might be your first thought, anyway. But there are some reasons why that first thought or impression might quickly change.

Having an in-law move in doesn’t necessarily mean they become a permanent resident of your guest room—quite the opposite, in fact. Many people who decided to move forward with a plan like this decide to build a sort of guest room specifically for their in-laws. This is known as an in-law suite and can actually come in quite handy when plans are executed properly and the construction is complete. We’ll go into more detail in a minute, but building a suite for your in-law that includes (in some way, anyway) his or her own bathroom, kitchen, and bedroom can still give you the sense of privacy and independence you need while also allowing them to be close enough for you to care for them and just be able to spend more time with them in general.

Reasons to Build an In-Law Suite

While building an in-law suite is often done with the intention of having the in-law move in on a long-term basis, that doesn’t always have to be the case. It can be used if you have in-laws who live out of state or far enough away that they might stay the night if they come to visit. It might not seem necessary to have a separate suite for them if this latter situation applies to you, but think about it this way: if you have a space separated from the rest of your house designated for them, that means they can still be staying nearby without completely invading your space. By giving them their own space, you are essentially maintaining yours.

The same can be said if you have other people who might be visiting at any given time. Maybe you know others who live states away who like to visit every now and then, or you have other relatives who might need a place to stay for a couple of nights. With an already-built in-law suite, the solution is already present in your home (or near it), and you won’t have to worry about anyone feeling like they’re invading your space.

An in-law suite also offers you the opportunity to host guests you might not actually know yourself. Vacationers are often looking for alternatives to traditional hotel or motel stays when visiting different places across the country, and your in-law suite could be the perfect solution for them. Websites like Airbnb are the perfect place for you to make a little extra cash when your in-laws aren’t in town using your suite.

So you’ve decided to move forward with your in-law suite construction. That’s great! But don’t move too quickly, now. There are some things to consider first:

This is area-specific, but certain states or cities will limit the types of construction you’re allowed to complete on residential property before it is no longer considered to be, well, residential property. Some places consider constructing a second kitchen makes your property a rentable space, which also means you will need a special permit for that.

Another building permit to take into account deals with your septic tank. Many tanks are only able to support three bathroom connections, so make sure you look well into that if your in-law suite will put you over that number.

All Around Benefits and Value

As you can see, there are a lot of great reasons why you might choose to build an in-law addition to your house. Costs can generally range from about $5,000 all the way up to $100,000 and beyond, but they usually end up paying for themselves. The additions can also even add value to your house in some cases. Think about how many people you know with elderly in-laws who might be looking to buy a new house with a space for them all to live comfortably? The new space can also save you and your in-laws money on the other types of care they would have to seek living on their own.

As with any project like this, consider all of your options, but make sure you’re not as hesitant about an in-law suite as you may have been initially. Mr. Hatchett studied Business Management at Old Dominion University and Architectural Design at Thomas Nelson Community College. He holds a building technical license and is RBC and CBC certified. He was a past participant and winner in the annual showcase, Parade of Homes. Mr. Hatchett is member of the National Association of Home Builders, Peninsula Housing and Builders Association, and Better Business Bureau. His motivation for starting Hatchett Contractors, Inc. was his family and his skills in the building and remodeling industry.

See all our informative articles concerning a whole home remodeling project whether you are updating several rooms in your home or combining living space.

A most common remodel project along with bathrooms. These articles inform you on design and options for a wide range of budgets.

From upgrading an existing bathroom to designing and building a bathroom where you wouldn't mind making it one the rooms you enjoy spending time in. Hatchett Contractors provides articles that inform about all aspects. 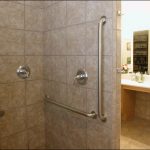 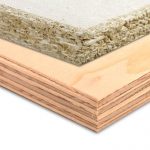 Plywood vs. Particle Board – Your Cabinet of Comparison
October 13, 2017
0 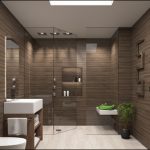 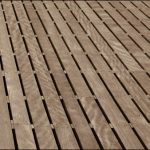 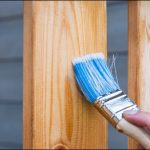 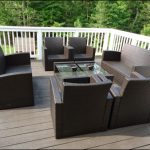 Customize Your Deck With Accessories
January 10, 2018
0

With over 42 years of experience in the home and commercial remodeling field, Hatchett Contractors is a family-owned business serving residents and businesses in the Greater Hampton Roads Virginia region. We have serviced numerous entities in Hampton, Newport News, Poquoson, Williamsburg, as well as in Gloucester, York and James City Counties. Call Today for a FREE ESTIMATE!